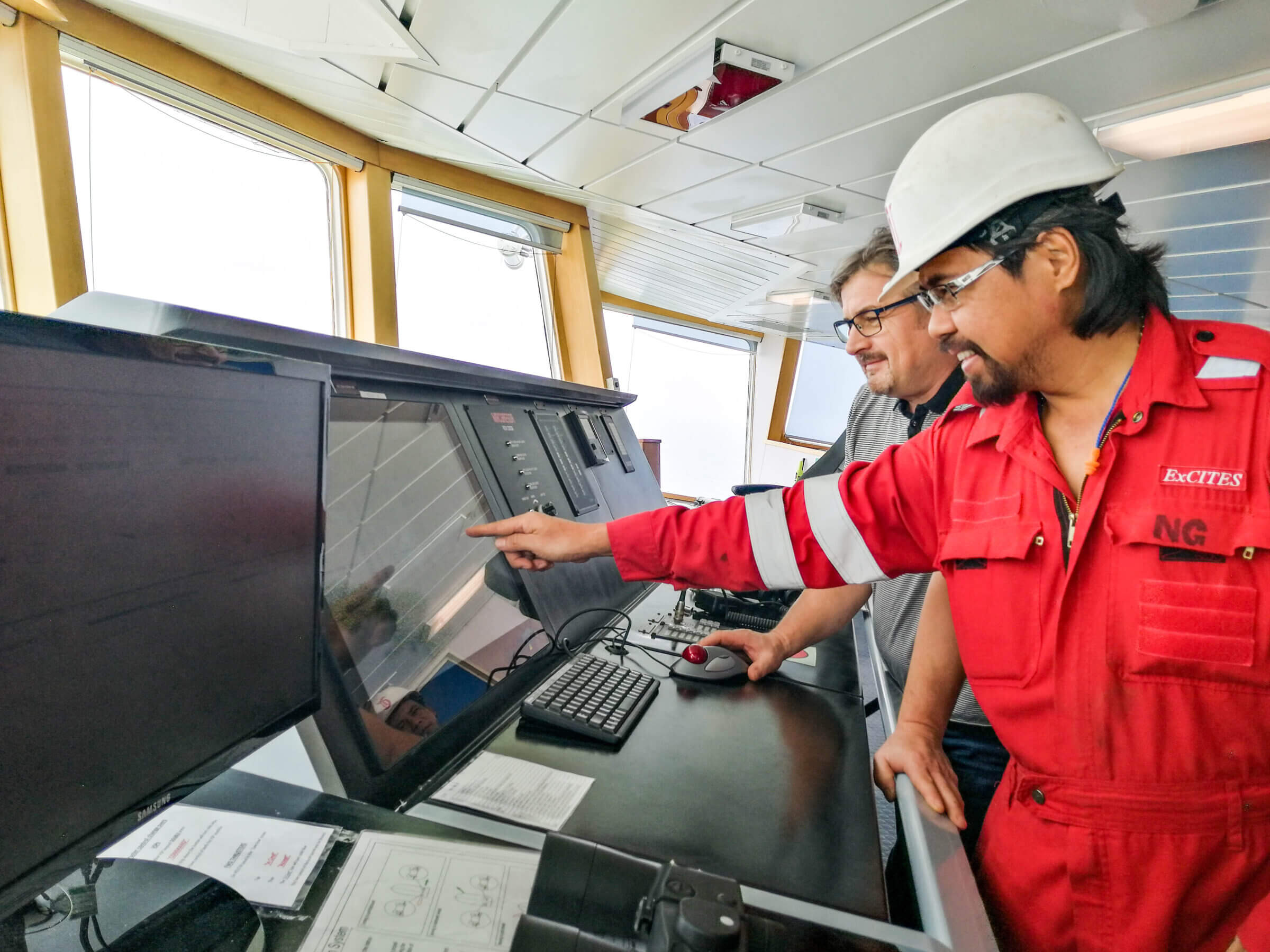 Crew change has been an unprecedented problem amongst shipowners due to the global crisis brought upon by the COVID-19 pandemic. Simon Frank, Chief Human Resources Officer of Thome Group has shared his views and the company’s actions to these challenges.

At the start of May, 12% of the 5,500 seafarers on board ship manager Thome’s ships had gone past the end of their contract; Simon Frank, chief human resources officer, predicted that if there was no easing up of restrictions, the figure would rise to 19% by the end of the month. Often insurmountable crew change challenges are entirely to blame.

Thome has identified some small places around the world where it is allowed to send in and take off crew “but there are so many complications to that”, says Mr Frank. “It is not only a matter of getting on and off the ship, but the whole transportation back to the home country. A simple crew change is a huge operation and a lot of elements can go wrong.”

There have been cases where Thome sent a seafarer to a location but had to return them because the destination went on lockdown during the flight. There have also been cases where seafarers have arrived onboard but Thome was then not able to get the retiring people off the vessel, leading to long periods of doubling up.

“If you suddenly stop crew changes, you have many cases where you are almost forcing people to stay on board beyond their contracts and where you don’t have any opportunity to come to their rescue.”
There are also huge concerns about the seafarers onshore. “Very fast we realised that the biggest problem was seafarers at home dependent on an income but not able to join their ship. Many are living from contract to contract, and they have been caught in between. We have taken some steps, issuing some pre-payments and loans to try to assist those most urgently needing to sign on. Essentially that is to keep them motivated and ready and able to sign on as soon as there is the opportunity.”

Thome has changed onboard work procedures – encouraging social distanc- ing and organising shifts so that two sets of crew work in parallel and are not in contact. Contingency plans are in place in case of a suspected Covid-19 out- break onboard, and Mr Frank says: “We still see a lot of commercial pressures.

Shipowners are working through difficult times too and companies know that there is a great risk of a vessel being offhire and in isolation for two weeks. Of course, safety comes in front of everything, but there is also a big commercial impact if we suddenly have a situation on a vessel.”

Thome is keeping inspections by external parties and its own people at a minimum to avoid people coming on- board. It is minimising the need for spare parts, taking only crucial deliveries. Also, more complicated repairs and operations onboard are being postponed wherever possible. “The longer a seafarer stays on board, the more risk that he becomes complacent. More accidents happen at the end of a seafarer’s contract – that is an identified risk. So, for example, we are not doing work where we have to change vital engine parts if that is not absolutely necessary.”

Limiting interaction also means limiting medical appointments – Thome’s online medical support function has proved vital, although Mr Frank says it is still possible in most ports for a seafarer to go ashore and see the doctor, if urgently needed. Meanwhile, Thome has taken steps such as increasing broadband access and even launching an onboard art com- petition to keep seafarers entertained.

And then there is the mental stress of it all. “We have seen some cases where there is real mental fatigue. We have a mental health hotline our seafarers can call, with a psychologist on the line to give advice. There is a clear sign that more and more people are having difficulties coping with these longer periods onboard. However, from a professional perspective I am extremely impressed by how our seafarers are coping with the situation and how calm they actually are. That, we are extremely grateful for.”

Article written by: Felicity Landon from The Mission to Seafarers